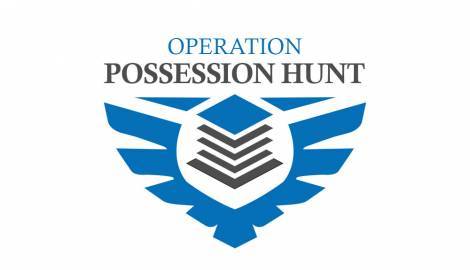 'Operation Possession Hunt' is a project being implemented in Ernakulam Rural District to track down illicit assets acquired through drug trafficking. The project led by district police chief K Karthick IPS, aims to take a decisive step to uproot the drug trafficking network. The Rural District Police has been at the forefront of tracking down the assets of drug traffickers.

The project aims to extend a thorough investigation to each link and take exemplary action against the culprits through scrutiny. The following steps have been taken under this scheme in various cases in the district